Having a chat with FORK 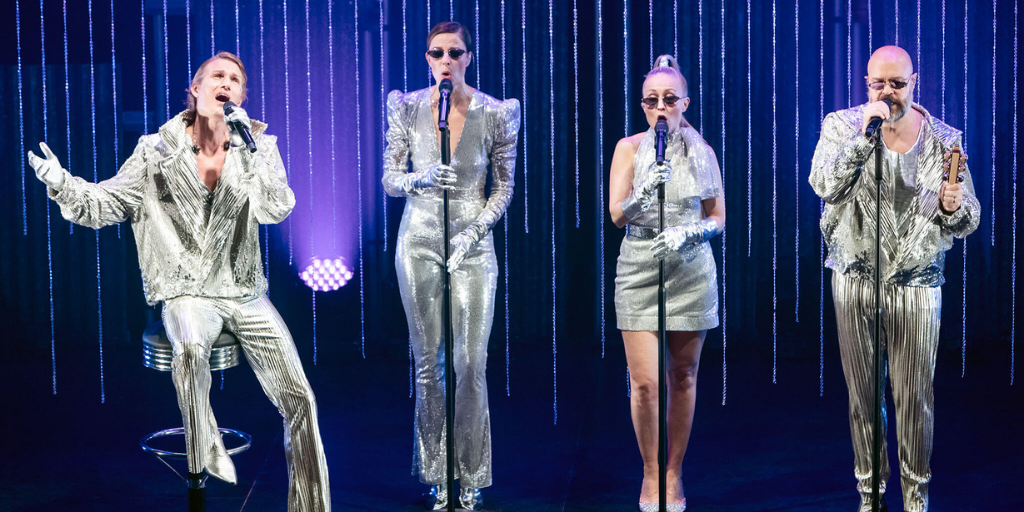 Let’s start from the beginning. In 2004, you published “Taking A Cappella To The Next Level”: what is your idea of a cappella music and what do you mean by taking a cappella music to the next level?

In 2004 we started doing Fork full time professionally. I suppose the name of the first EP just was a way of expressing that we don’t care what people think as long as we’re having fun.

How did you first get in touch with a cappella music?

The fact is that we actually started the band already back in 1996. The four of us just wanted to start a rock band to have fun with but we didn’t know how to play any proper instruments for such a band so we just had to sing.
After a couple of years we found out that there’s something called a cappella music but it didn’t seem like the thing we had been doing… 🙂 As none of us were musicians we just continued having fun singing, playing with clothes, sound and light, and evolved our way of making our shows into what they are today.

How do you pick your repertoire and how important is it to update it?

As we are very much a band of four solo singers, we try to find songs for everyone that they want to sing but at the same time we build our repertoire based on a perfect dramaturgy for shows. In other words we can’t just do songs we really like, it’s also important that they fill a role in the repertoire. And when it comes to updating it’s very important for the sanity of the group.

Every Fork gig is a multi-sensory experience which combines diverse performing arts. Where do ideas come from?

Everybody involved gets to have an opinion; the singers, the producer, the stylist and the light and sound technicians. When everybody enjoys the product and can stand behind it it also makes the stage a nice playground for the spontaneous comedy.

Define each member through an adjective.

The best, most good looking, gold throated and funniest. Can be combined or used separately in any free order to any of the members.

If you hadn’t made it in a cappella music, what job would you be doing?

Having been a part of this painful democracy of Fork for over twenty years, we would probably be very good dictators.